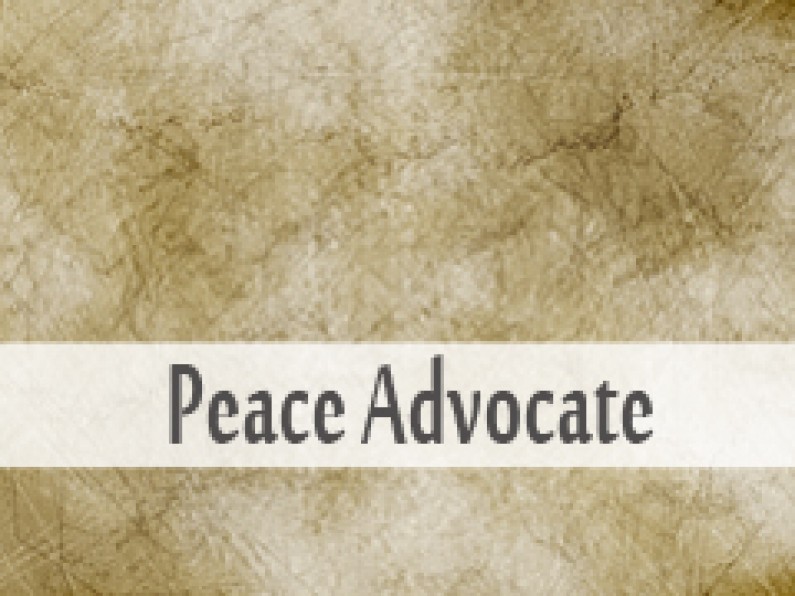 Gülen has convinced people at home and abroad that respectful dialogue with each other help mold peaceful communities, which are built on values that people share in common.

Gülen has been actively promoting interfaith and intercultural dialogue for over a decade, starting long before the tragedy of 9/11. In Turkey, he has been credited with bringing about a positive atmosphere in relationships between the majority Muslim population and the various religious minorities such as Greek Orthodox, Armenian Orthodox, Catholic, and Jewish communities.

Outside Turkey, his ideas on interfaith dialogue have inspired many to establish organizations engaging in dialogue with the same objectives of mutual understanding, empathetic acceptance, peaceful coexistence, and cooperation. His efforts for dialogue and tolerance were recognized by a personal audience with the late Pope John Paul II and an invitation from the chief Sephardic Rabbi of Israel, as well as meetings with the leaders of various Christian denominations.

Cooperation of Civilizations: Gülen promotes the cooperation of civilizations as opposed to clash, through dialogue, mutual understanding and gathering around shared values.

Public Stance against Violence, Terror and Suicide Attacks: Gülen has been recognized for his consistent stance against the combination of violence and religious rhetoric. More specifically, he was the first Muslim scholar to publicly condemn the attacks of 9/11 (in an advertisement in the Washington Post).

He unequivocally rejects suicide attacks. He helped publish a scholarly book on the Islamic perspective on terror and suicide attacks, condemning such acts on humanitarian and religious grounds.

He did not express these views only to Western readers but voiced them in mosque sermons with congregations of thousands of Muslims. He has given interviews to Turkish, Japanese, French and American newspapers in which he categorically condemned the use of political, ideological and religious reasons to justify acts of terror. He has appeared on numerous national television shows publicly condemning such acts.

Gülen: Dialogue is a Must

On the global stage, an outstanding Muslim leader promoting interreligious dialogue is Fethullah Gülen. The movement to which his ideas and recommendations have given inspiration is one of the primary advocacy groups for dialogue in the world today. Fethullah Gülen comes to the core point of his message: “Interfaith dialogue is a must today, and the first step in establishing it is forgetting the past, ignoring polemical arguments, and giving precedence to common points, which far outnumber polemical ones”.

Gülen also argue that the Qur’an urges Muslims to respect the followers of other religions and to accept former Prophets and their Books. So he will insist that an attitude of dialogue is not only required by modernity but also by the very source of Islam.

Based on the notion that Islam is an inherently open and tolerant religion, Mr Gülen advocates acceptance and dialogue with the non-Muslim community. To advocate this notion of tolerance, he has met important Christian and Jewish religious leaders such as Pope John Paul II (in 1998), Greek Eucumenical Patriarch Bartholomeos (in 1996), Sepharadic Chief Rabbi of Israel Eliyahu Bakshi Doron (in 1999) and others religious leader of Turkey in many occations to promote inter-religious dialogue.

Three Turkish nationals who were recently detained over controversial charges in Malaysia have been deported to Turkey. Amnesty International, Human Rights Watch and the UN Human Rights Office for South-East Asia earlier called on Malaysian officials to refrain from extradition as the detainees are affiliated with the Gülen movement.

“I feel totally ashamed as a jurist for gross human rights violations and heavy torture practices I have come to know while I was practicing my [lawyer] profession”. The lawyer asks not only his name be kept confidential but also his client for fear of their lives and negative repercussions for sharing details of torture.

Arab students who have previously studied at universities considered by Turkish security forces to have been influenced by the U.S-based cleric Fethullah Gülen are being arrested and threatened with deportation by police. Many such students have already been deported.

Many, though not all, of the officials are suspected of having links to the Gulen movement accused of plotting the 15 July coup attempt last year. Given the lack of evidence, it seems unlikely that the Turks would be able to provide better evidence to the Germans that these lower-level figures committed any crimes.

The UN Human Rights Office for South-East Asia has expressed serious concern about the recent arrests of three Turkish nationals in Malaysia, joining calls on the government to refrain from extradition.

Autistic child injures self to express grief after father detained in Malaysia: mother

Ten-year-old autistic child of Ihsan Aslan, a Turkish businessman who was detained in Malaysia last week, has been physically harming himself to express his sadness, his mother Ainnurul Aisyah Yunos told press on May 8.

Malaysian police chief Khalid Abu Bakar told reporters in a press meeting that three Turks were arrested without any request from the Turkish government. However, a recent video recording submitted to Turkey Purge shows that Malaysia was detaining three Turks in the country at the request of Turkish government.

Speaking to reporters, Ayse said it was “completely unacceptable” that the Malaysian government would accuse her husband of having links to the IS. “Even if they accuse him for other things it would still be acceptable but they’ve accused him of an unreasonable and terrible thing like being involved with murderers,” she said with tears in her eyes.

‘Let my husband go to another country, just not Turkey’

Turkish citizen Turgay Karaman fears being deported back to Turkey, his wife Ayse Gul said today. “If his arrest has anything to do with political matters, and if the Malaysian authorities don’t want him here, they can send him to any other country but just not Turkey, because they will torture him there,” she told a press conference after the meeting.